I’m 29 today (shout out to all my Taurus peeps!) Strangely enough, 29 is a lucky number for me. I’ve been keeping track of all the 29 occurrences in my life, and I figured today was as good a day as any to post them. 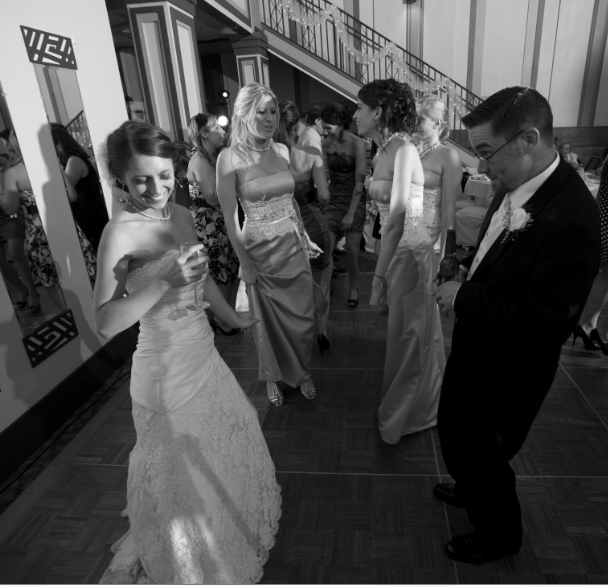 just the right amount of wine

But enough about that because it’s my birthday, y’all. I had a fun day of shopping with my mom and I came home to flowers and a cupcake (red velvet with ivory frosting to mimic our wedding cake) from my hubs, so you know, I took a leeeetle tiny break from the diet today. And my tummy was so mad. But it was worth it.