My blog got an overhaul.

It’s not finished yet, but it’s finished enough. I spent way too many hours yelling at WordPress and pleading with my husband to “fix it please” and cornering the web producer at work for her wisdom (she is the only reason the header fits properly). I still need to add things and change things but for now, I’m saying it’s good enough.

I really need a profile picture that doesn’t suck. That’s harder to come by then I would have imagined.

At first I thought I’d have someone build the site from the ground up, but as it turns out, that was way out of my budget. Instead I opted for the paid theme route, since of course the free themes aren’t quite as pretty. The logo I commissioned from Fiverr, a site I highly recommend. She gave me a really great start and then I had a graphic designer friend do some tweaking.

Truthfully, I didn’t need to change my name since it didn’t have anything to do with infertility. But I did it because I wanted a fresh new start in general. I’m still going to keep all those old posts, but I’m forging on as Burnt Toast Life. My new url is easier to remember: www.burnttoast.life. If you want to keep on using the old one, that’s cool, it will redirect to the right place.

So coming up I plan on submitting a few articles to some essay sites, but it’s kind of awkward because I can’t decide whether or not I should post those here. They include backstory that most of you already know, so it sounds strange – mini introductions of myself to people who have been following me for years. But at the same time, I’d like to be posting something here… I’ve been slacking lately on that front. So much to say, so much to catch up on.

I’ll figure it out.

Hope you’ll all stick around for this wonderful Burnt Toast Life of ours!

Also, because I haven’t shared in a while, here are some recent photos of those little people who live in my house. 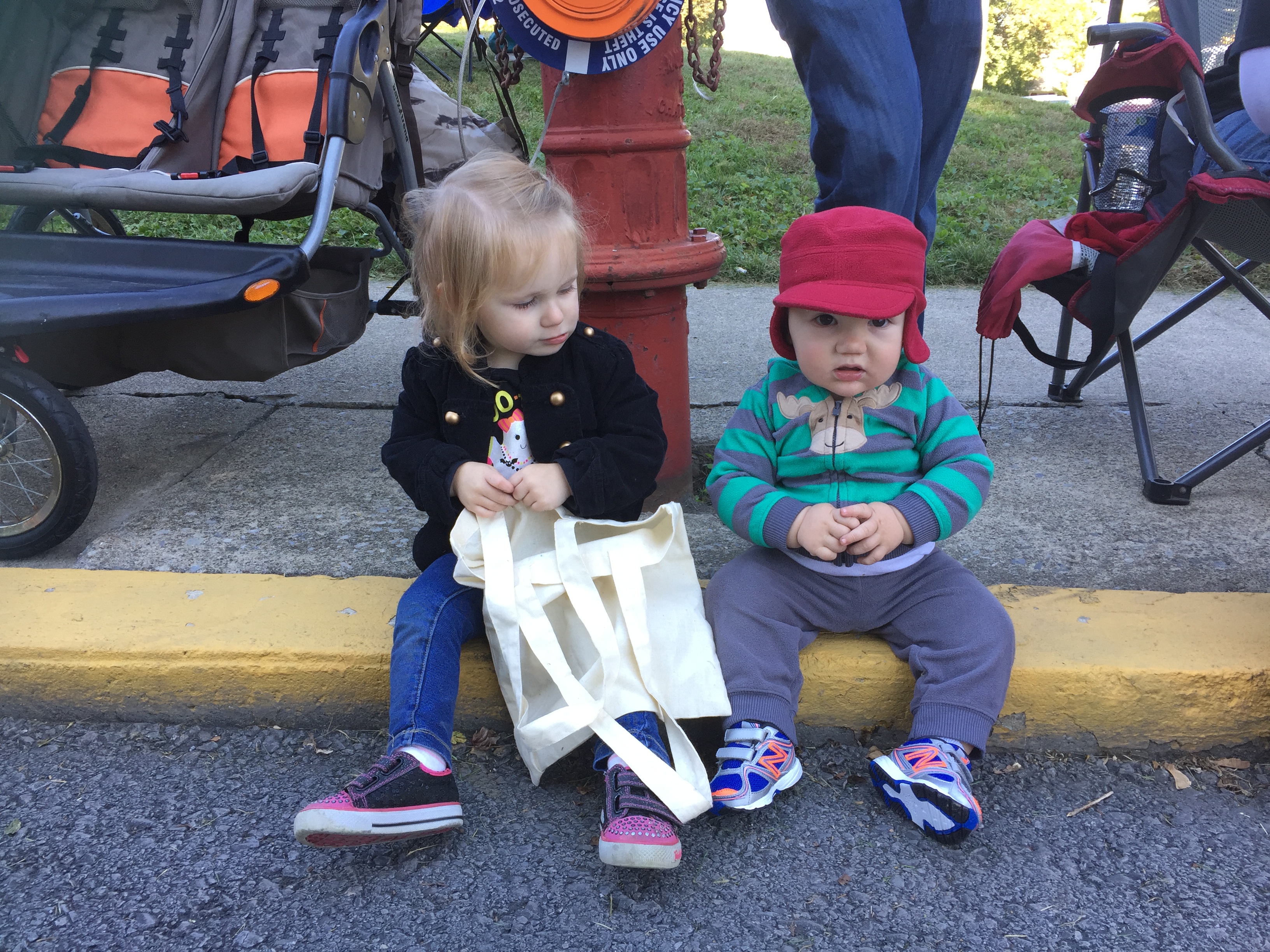 waiting to catch candy at the Halloween Parade 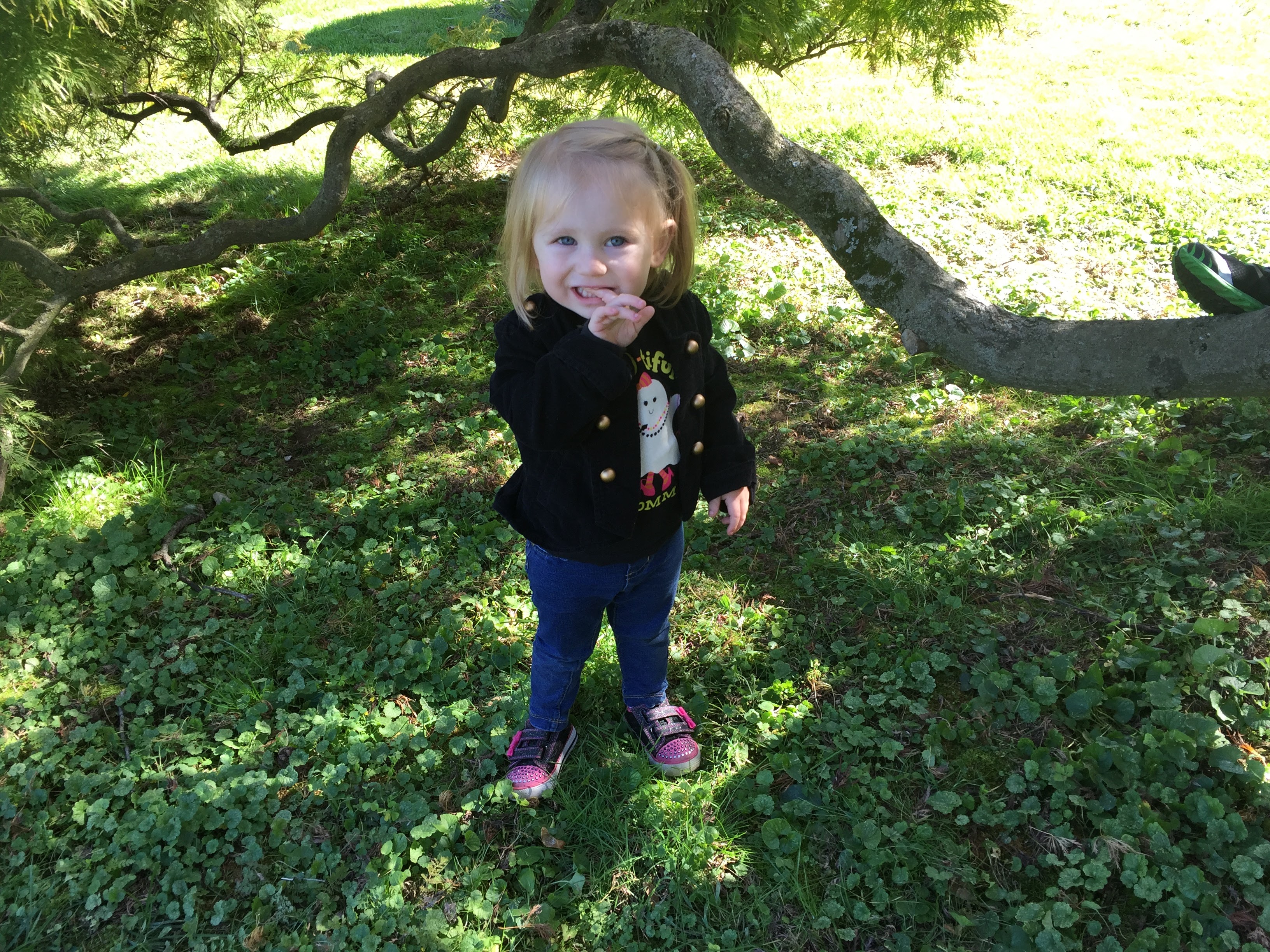 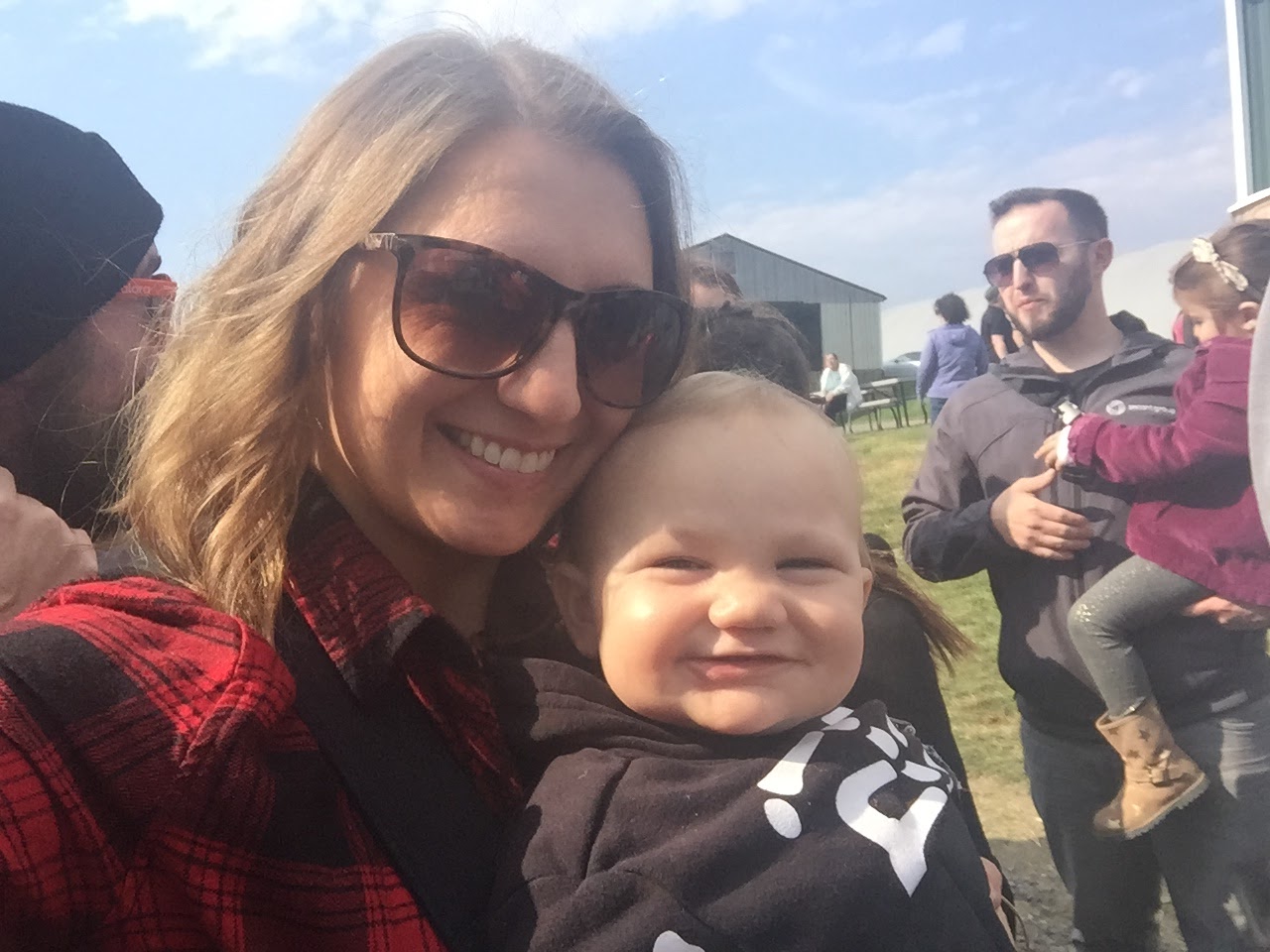 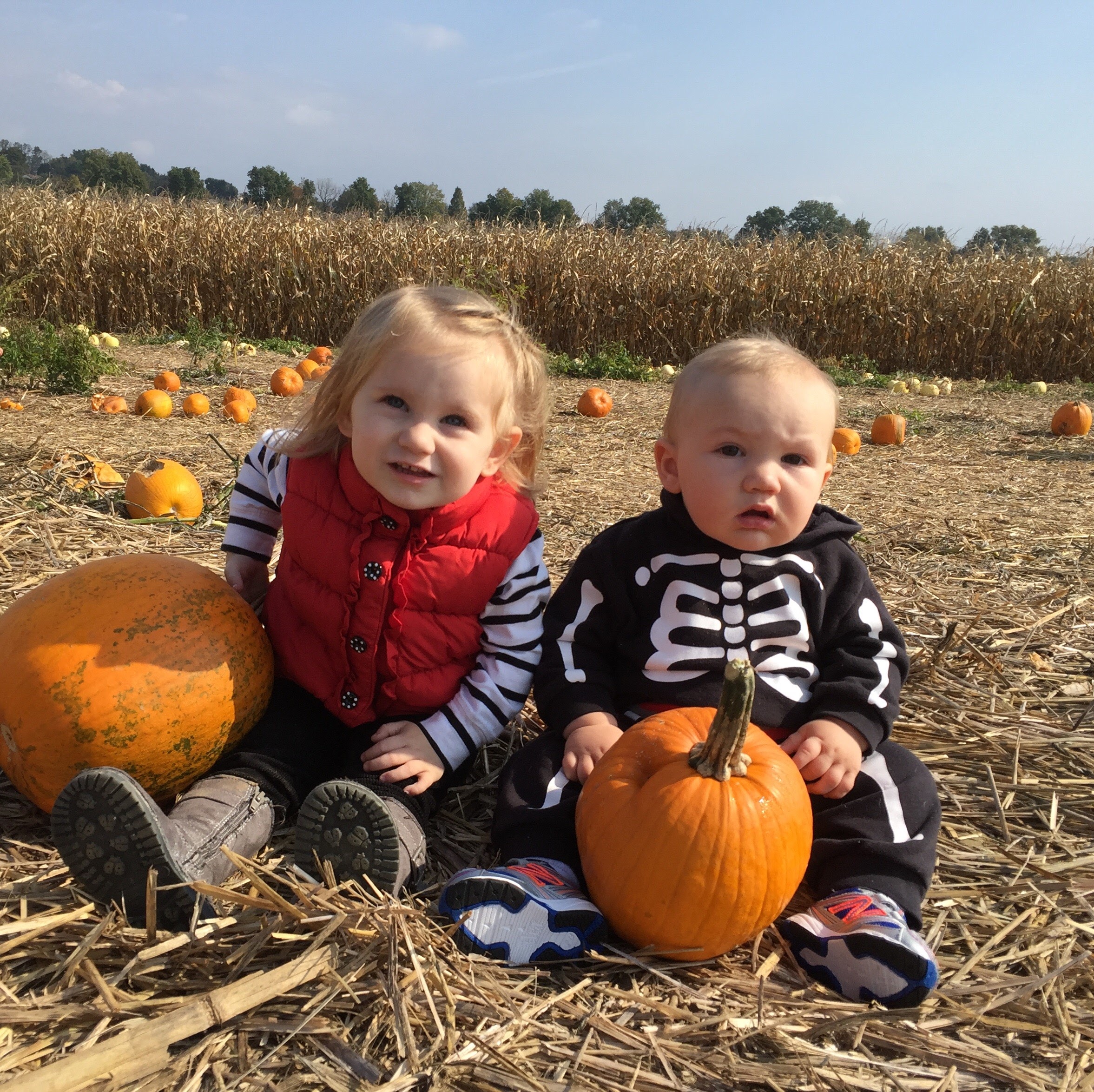 Could they possibly be any cuter?