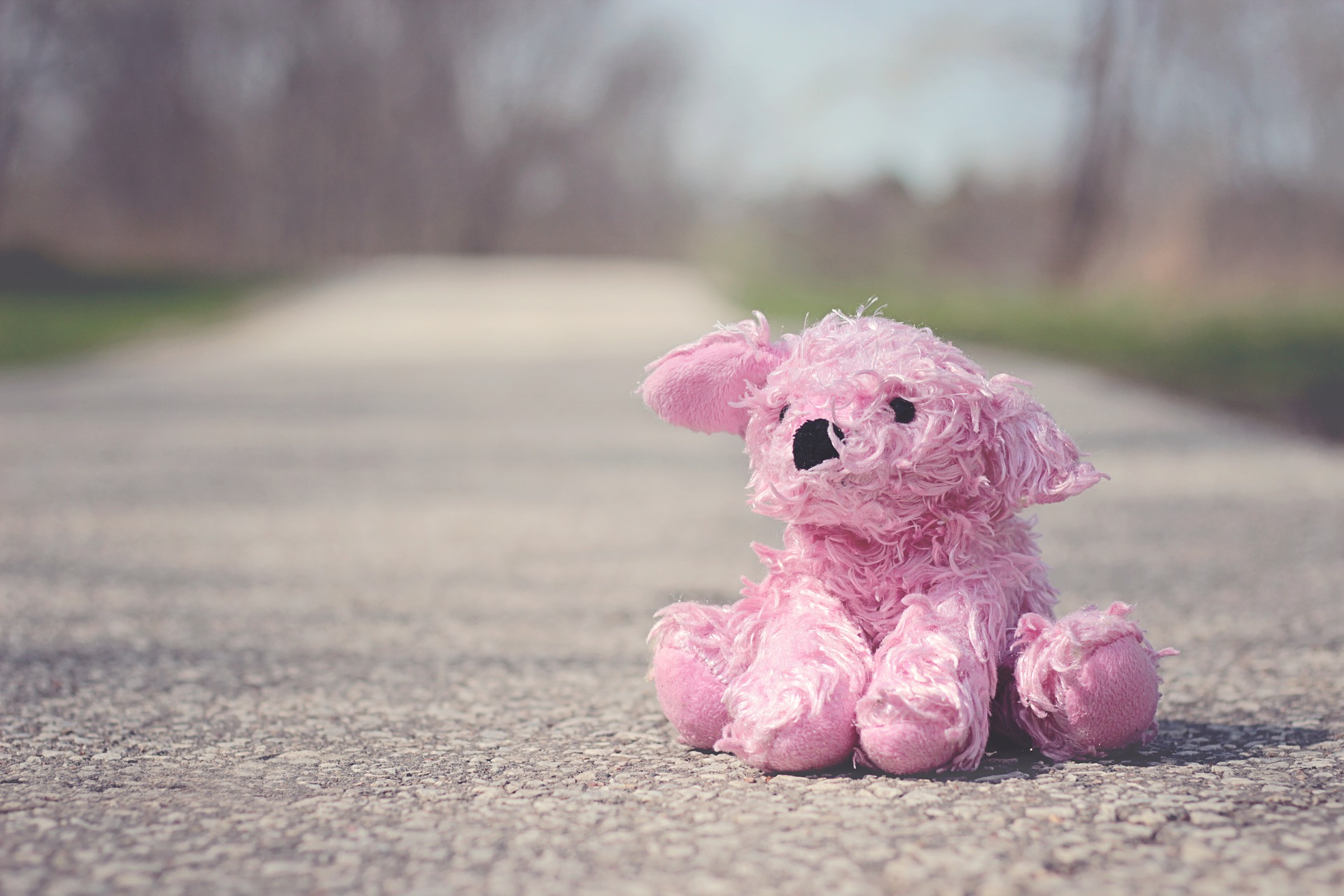 There’s something undeniably pathetic about the pile of worn, pre-loved presents that I set aside to wrap for Madeline. Do I not love my third child enough? the critical voice in my head demands.

I felt guilty about it for about five seconds. Then I move on.

I remember Molly’s first Christmas well. She was six months old and even though Eric and I promised that we wouldn’t go overboard because she didn’t need anything and wouldn’t know any better, we swiftly broke our own rule. Somewhere, in my iCloud, there’s a video of both of us excitedly ripping open the same presents we wrapped a few days before as a bewildered (yet adorable) infant gazes on. Predictably, she only wanted to play with the boxes.

This year I actually stuck to my word for several reasons. The first is a matter of practicality. Eric is a consultant who only gets paid for hours worked, which has never affected us before but has suddenly become a real and important detail of his job. Almost zero billable hours available in December has meant a round of layoffs (which he survived, thank God), several people quitting, and the two of us gritting our teeth and having to make a few tense phone calls to people like our mortgage company.

But don’t fret for us too much — this is all supposed to magically turn around in January (and if it doesn’t, he’ll have to look for some other sort of employment). Of course, when we’re literally counting pennies while grocery shopping, it doesn’t leave any wiggle room for extras like Christmas gifts. I was forced to rein it in this year.

The second reason is my desperate pursuit of minimalism, or as close to it as I can feasibly get with three kids. If you think about it, our financial crisis couldn’t have come at a better time. I’ve gotten really good at limiting the number of new items coming into the house (see above, re: our income took a nosedive), but not so great at purging all the stuff I accumulated before my minimalist epiphany.

There is a medium-sized basket full of baby toys that I know Madeline will play with and enjoy. Since my firstborn was female, most of the toys are even pink and stereotypically girl-themed (a fact which never bothered infant aged Liam in the slightest). The only reason I’m putting forth the effort to wrap them is because of my 3-year-old, who will surely cry if her beloved baby sister doesn’t have any gifts from Santa (I can just imagine the conversation now: “Mommy, was she BAD? Does Santa think our baby is a BAD BABY?”)

As for the explanation over Madeline receiving pre-loved gifts, I’m still trying to figure out how I should explain it (and am open for suggestions if you have any). For now, I’m thinking I’ll tell her that Santa knew she would love Molly’s toys better than any new ones and so he stopped by, brought them to his workshop to polish them up, and brought them back all wrapped and ready. Or, Molly will be so enamored by her own presents that she won’t even notice.

The other two did get brand-new-purchased-from-the-store toys… but not very many. Ask Molly what she wants for Christmas and you’ll be rewarded with a list of three items that has not changed one bit since early November:

“For Christmas, I want Shimmer and Shine a big giant LOL Ball and Satin and Chenille.” Now imagine this said in one giant breath as if she’s being timed on it.

Shimmer and Shine are characters from a Nickelodeon cartoon that I’m almost certain she’s never seen. Satin and Chenille are from Trolls. A big giant LOL ball is a total ripoff and also one of the hottest toys of the Christmas season. It’s sold out everywhere and enterprising Ebayers are gleefully charging double what they paid. Obviously, I got her one (not from eBay).

She also has a couple other things I saw and purchased because the girl is so dang easy to shop for. Liam is the total opposite. He’s not really “into” anything yet, besides the show Beat Bugs on Netflix, so he got some appropriately-themed items. We also picked up a used Strider balance bike from my SIL as his big gift for the year. (Cost = free).

Eric and I agreed not to purchase anything for each other either. Overall, it’s going to be an extremely light Christmas, gift-wise. But I’m getting to be OK with that.

I’m trying so hard to be grateful every day for what I have. A friend of mine just shared a link about the horrible situation going on in Venezuela where children are literally starving to death thanks to a corrupt government. I read things like that, or articles about real poverty in our own country, and I can’t help but feel ridiculous for complaining that my kids won’t have mountains of presents on Christmas morning. Money may be tight, but for God’s sake we’re eating. I don’t go to bed at night wondering if my children will starve to death. I just cannot fathom.

So that’s my spiel, a.k.a. justification for skimping out on baby Madeline’s first Christmas. I can’t feel too bad for the kid since the only thing she’s interested in is boobies and, lately, examining her hands. It’s a fact: 4-month-old babies don’t care how many presents they get on Christmas morning.

Madeline, if you’re reading this in 20 years, know that mama loves you immensely. You might not have stacks on stacks of brand new presents, but you do have a pre-chewed Sophie the Giraffe.

And that is enough.