There’s this campground we go to every year. It’s about 45 minutes away from my house, but somehow it feels like a different universe. I’d happily live there if I could.

How do I explain it? It’s like stepping back in time. It’s like living in a time before strangers in vans with candy, a time before the articles your friends share on Facebook made you want to weep for the world. At this campground, any kid old enough to ride a bike has one and uses it from sunup to sundown. It’s not uncommon to see kids as young as 7 cycling by themselves all around the grounds and not even worrying about it much because the speed limit it 5 MPH and everyone obeys it. Also, the bike curfew is strictly enforced (as Eric learned the hard way).

I don’t know if it’s coincidence or I’m just noticing it more now, but ever since we got home I keep seeing articles pop up about lonely moms who miss the “it takes a village” mentality of raising children. It seems like we’re all so isolated now, peering at our neighbor’s pristine white kitchens via Instagram rather than visiting their houses in real life and noticing the jelly fingerprints cropped from the photo. It’s depressing. We need to get back to the village.

The campground was like a village as a whole and because we were camping with the extended family. There were occasions where I lost track of Liam for periods up to half an hour. At first, it scared me out because I’m used to freaking out when I don’t have a direct sight line to my 2-year-old. But as the week went on, I learned to just go with it.

“Have you seen Liam?”

“Yeah, he was on the playground with the boys a little bit ago.”

I’m not naive — I know that no campground is immune to creeps and we did set some boundaries. When Molly said she met a new friend and was going to their campsite alone, I was like hell to the no you’re not. But still — camping at a place where kids could be kids and parents could stop helicoptering, where there was a lake for fishing and boating, where we biked instead of driving, where the highlight of every day was an antique fire truck ride for the kids — yeah, that was pretty awesome.

Fun fact: my mom took me to this same campground when I was a kid, though I have no recollection of it. Meanwhile, we’re already planning our trip for next year. 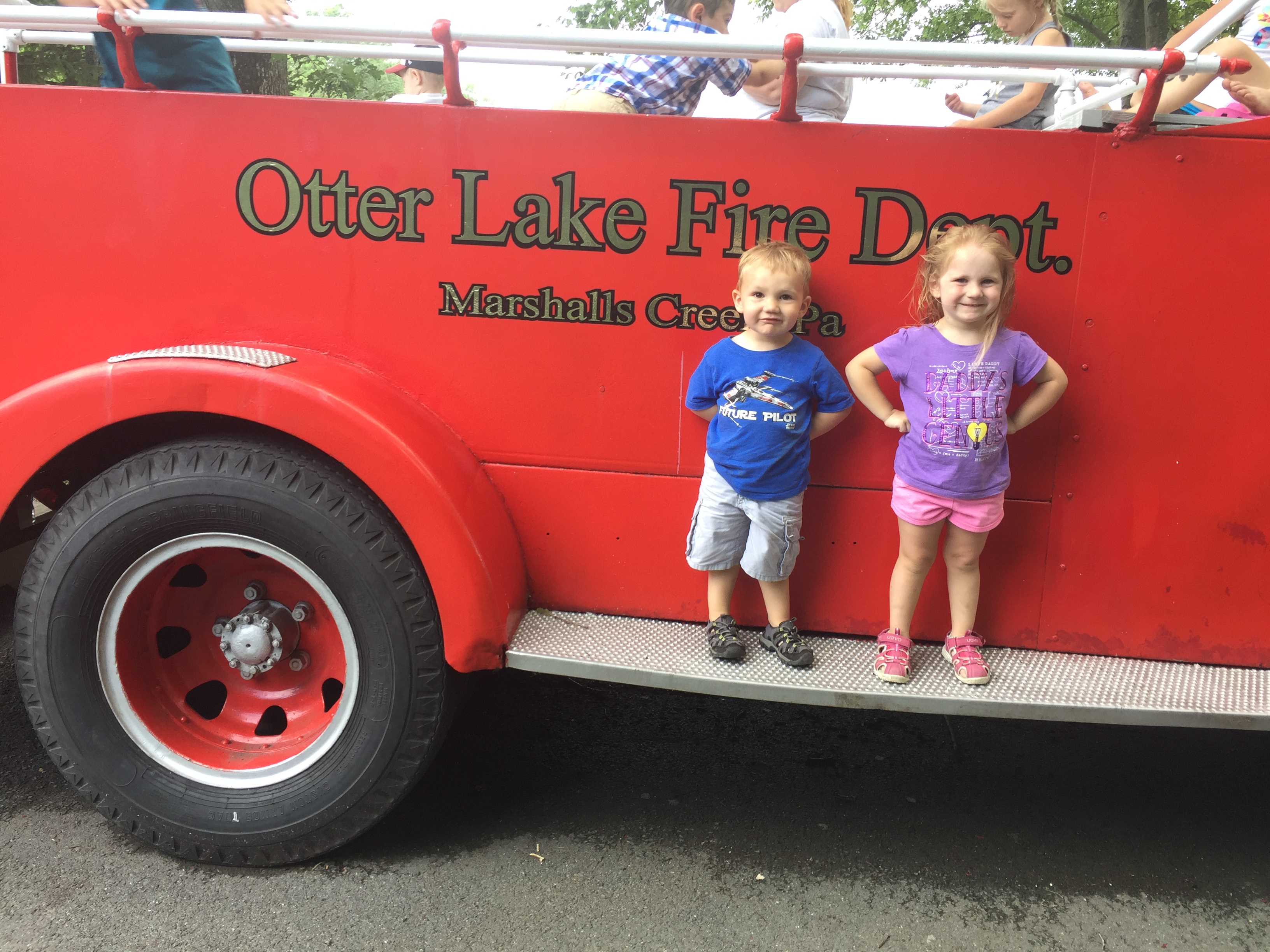 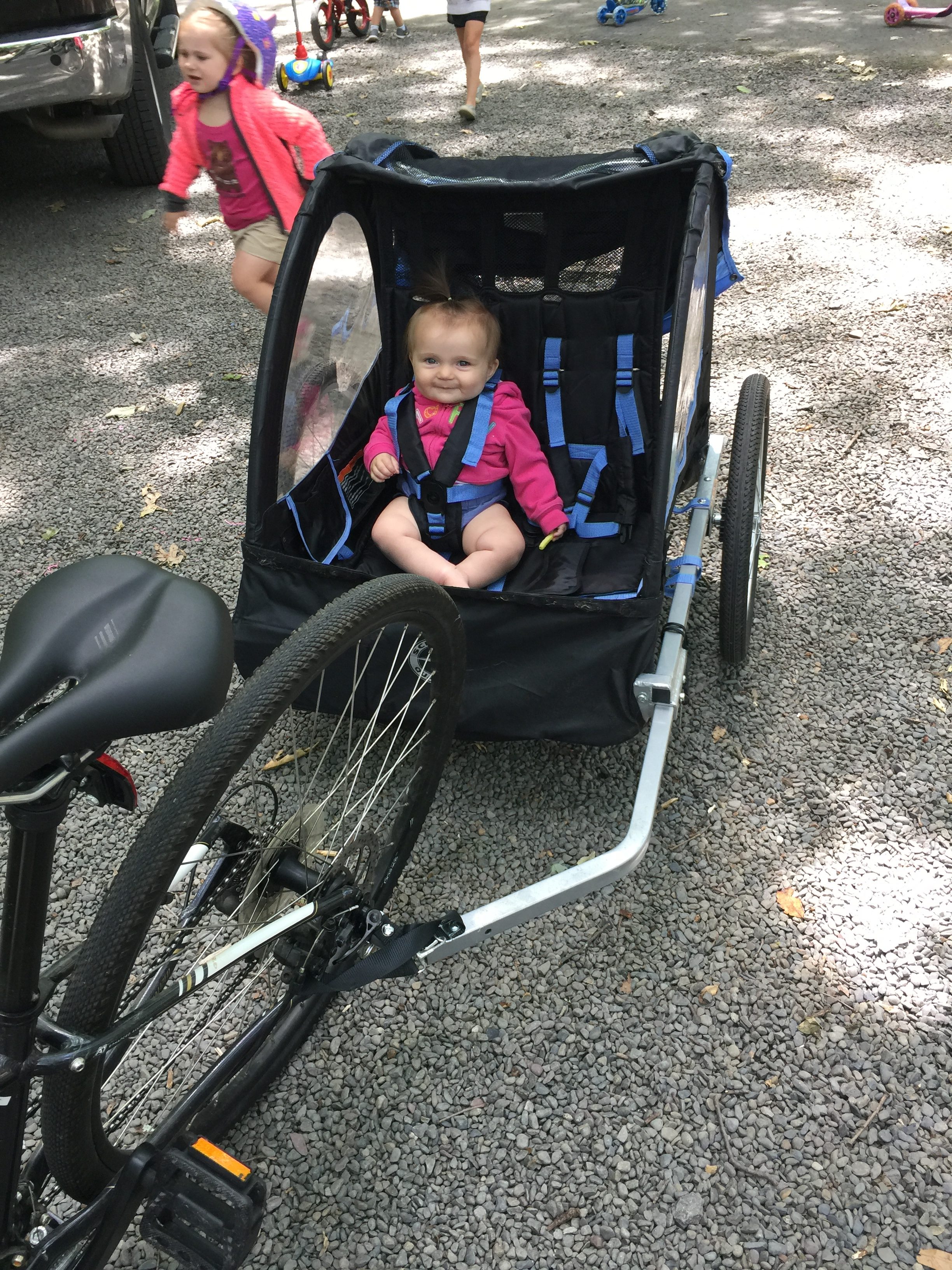 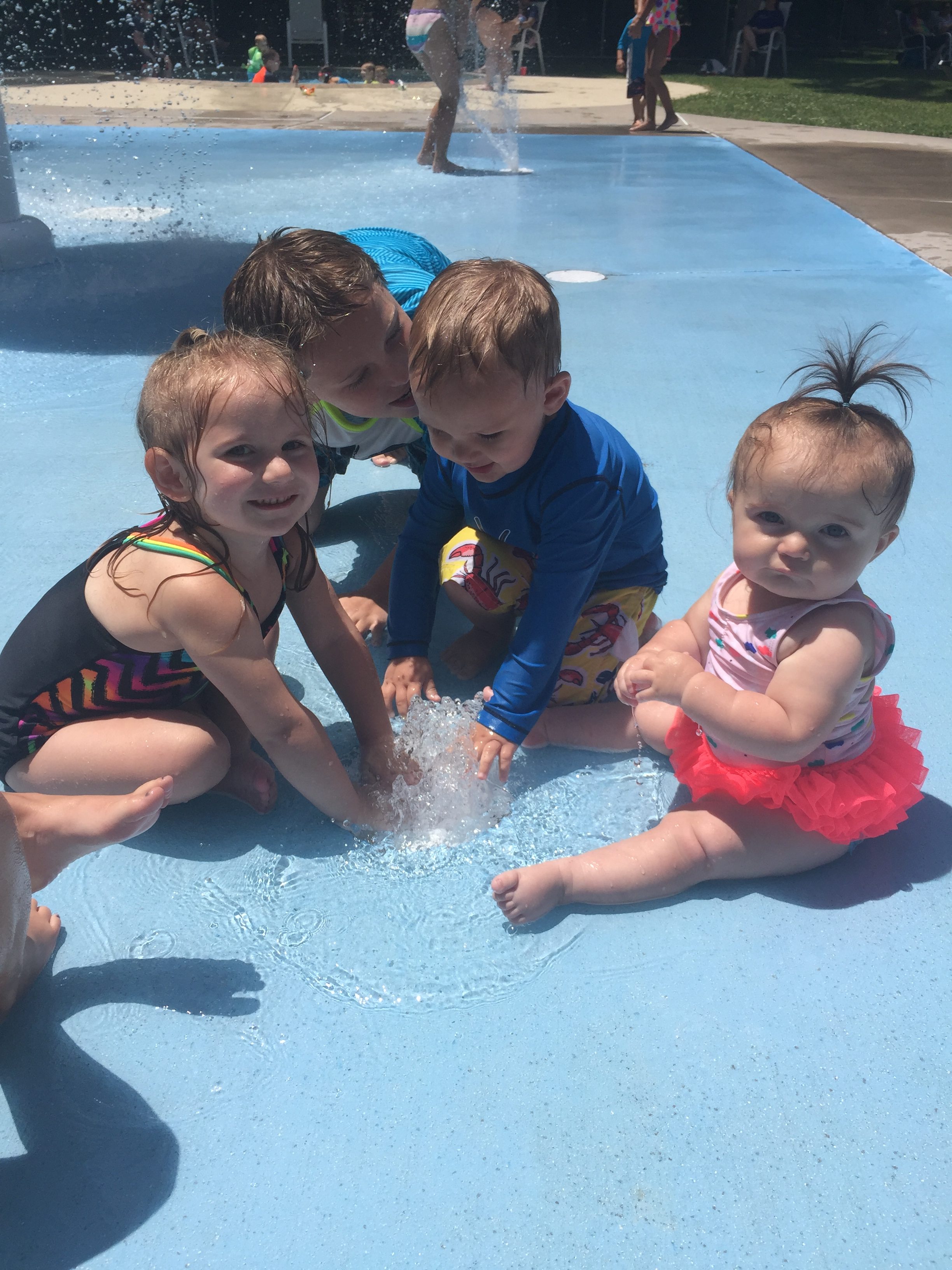